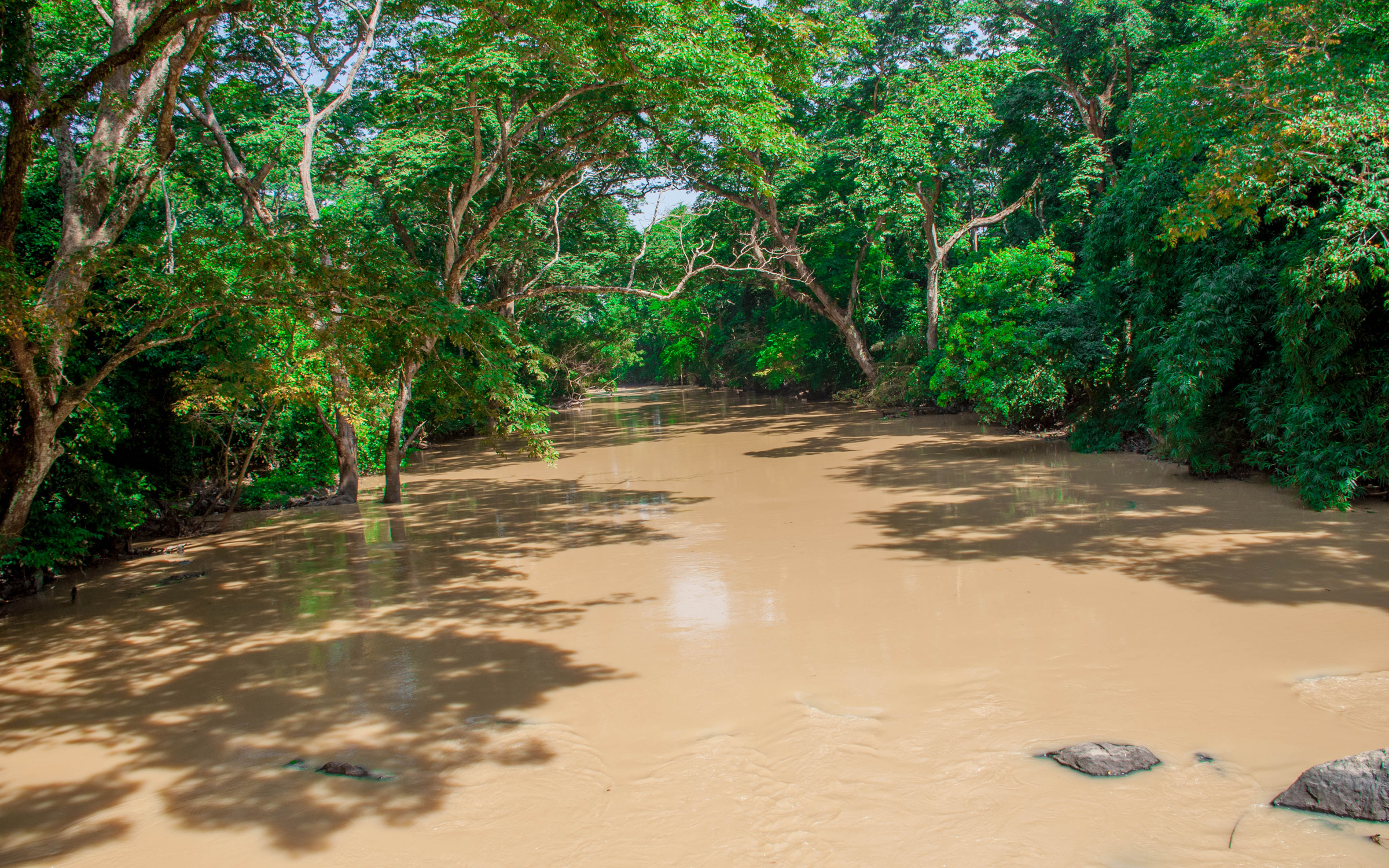 Sometimes in 2018, water in the Osun River, which took its source from Igede-Ekiti, Ekiti State and flows through Ekiti, Osun, Oyo, Ogun and Lagos States suddenly changed colour from its normal transparent appearance to brown. Initially, residents of Osun State thought the change was a result of flood, which will only be a temporary issue, but this scary brownish colour has persisted for more than three years without any hope for remediation by the government.

As an organization driven by facts with a foundation firmly rooted in data, we carried out Geographical Information Analysis and Laboratory Tests to ascertain the cause of Osun River pollution and affirm the elements present in the water. Our scientific examinations revealed that the Osun River is being polluted by the activities of gold miners in some parts of Osun State. Further physicochemical and microbiological test has revealed that the Osun River has been heavily contaminated with mercury, lead, cyanide and other injurious elements.

No doubt, the harmful contamination of the Osun River due to mining activities has put the lives of over 2million residents of Osun State in danger. Traditionalists, Osun devotees, local and foreign tourists of the Osun-Osogbo Sacred Grove and over 20communities making use of the Osun River are exposed to cancer and other deadly ailments like brain and kidney failure, hearing loss, growth retardation, anaemia, impaired vision, paralysis and death.

It is disheartening to state that the government at all levels has remained incapacitated, claiming various reasons why it is difficult to end this life-threatening situation whose negative impacts would lead to the death of many in few years, if not currently happening.

We, therefore, call on the Federal Government of Nigeria, the  Osun State Government, civil society organizations and the international community to save the lives of over 2million residents of Osun State whose lives directly or indirectly depend on the 213km river, which currently houses five (5) water dams, Osun-Osogbo Sacred Grove (UNESCO World Heritage Site and National Monuments).

We urge all stakeholders to add their voices to Save Osun River to protect the environment, identity, heritage, lives, and generations yet unborn.