...Unending pain for the masses 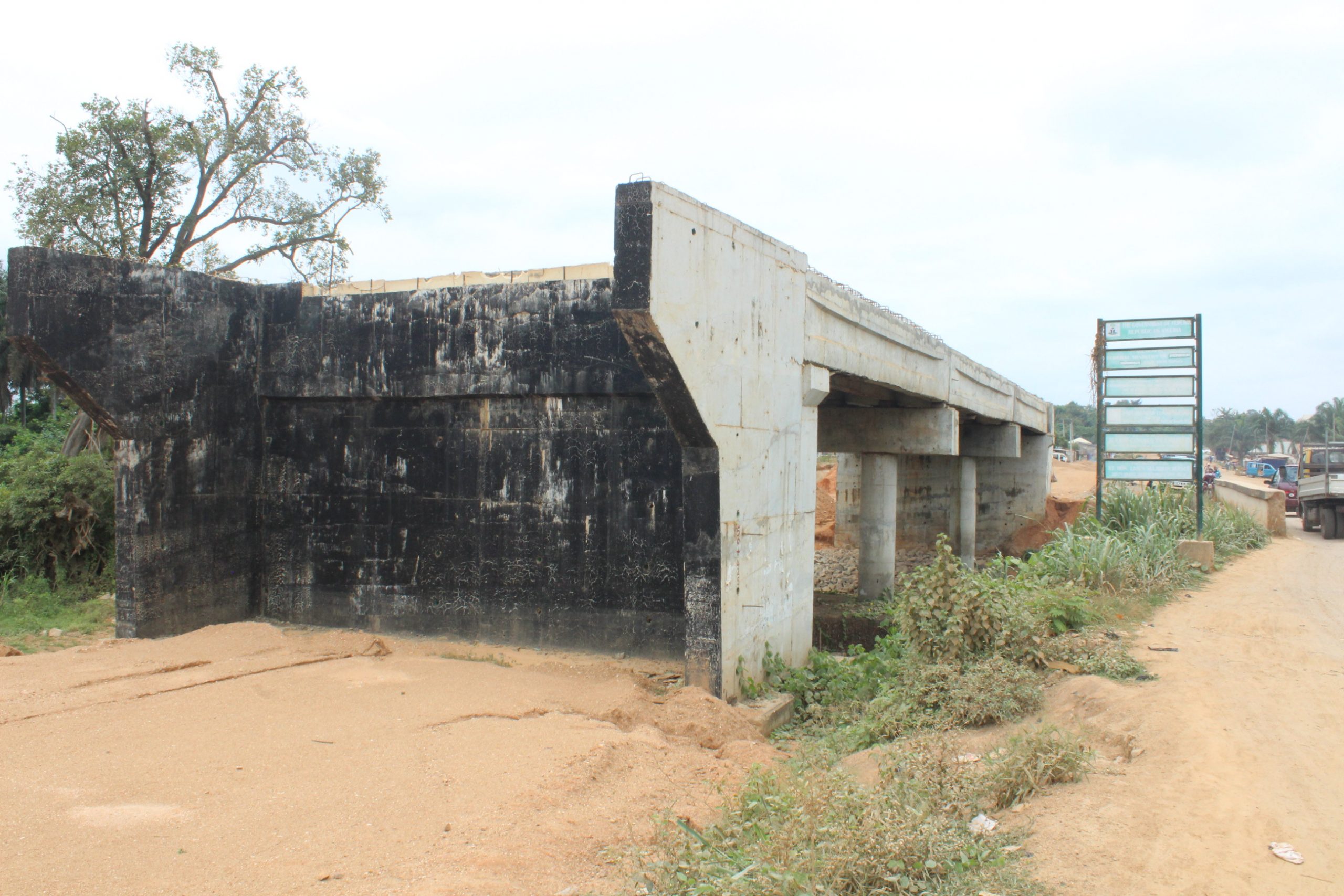 Ojutu Bridge and the Osogbo – Ogbomoso Road are important infrastructures to the people of Osun and Oyo State. Ojutu Bridge which is located in Ilobu, Osun State is significant to the social and economic life of the residents and motorists plying the Osogbo -Ogbomoso Road.

A visit by the Urban Alert team to the abandoned 45-meter bridge and comments from the citizens plying the Osogbo – Ogbomoso Road revealed that the contractors handling the construction of the Osogbo – Ilobu Road and the construction of the Ojutu Bridge deserted the site almost a year ago. Therefore, motorists do not have any other option than to continue to manage the rickety 108 year old bridge close to the abandoned bridge. 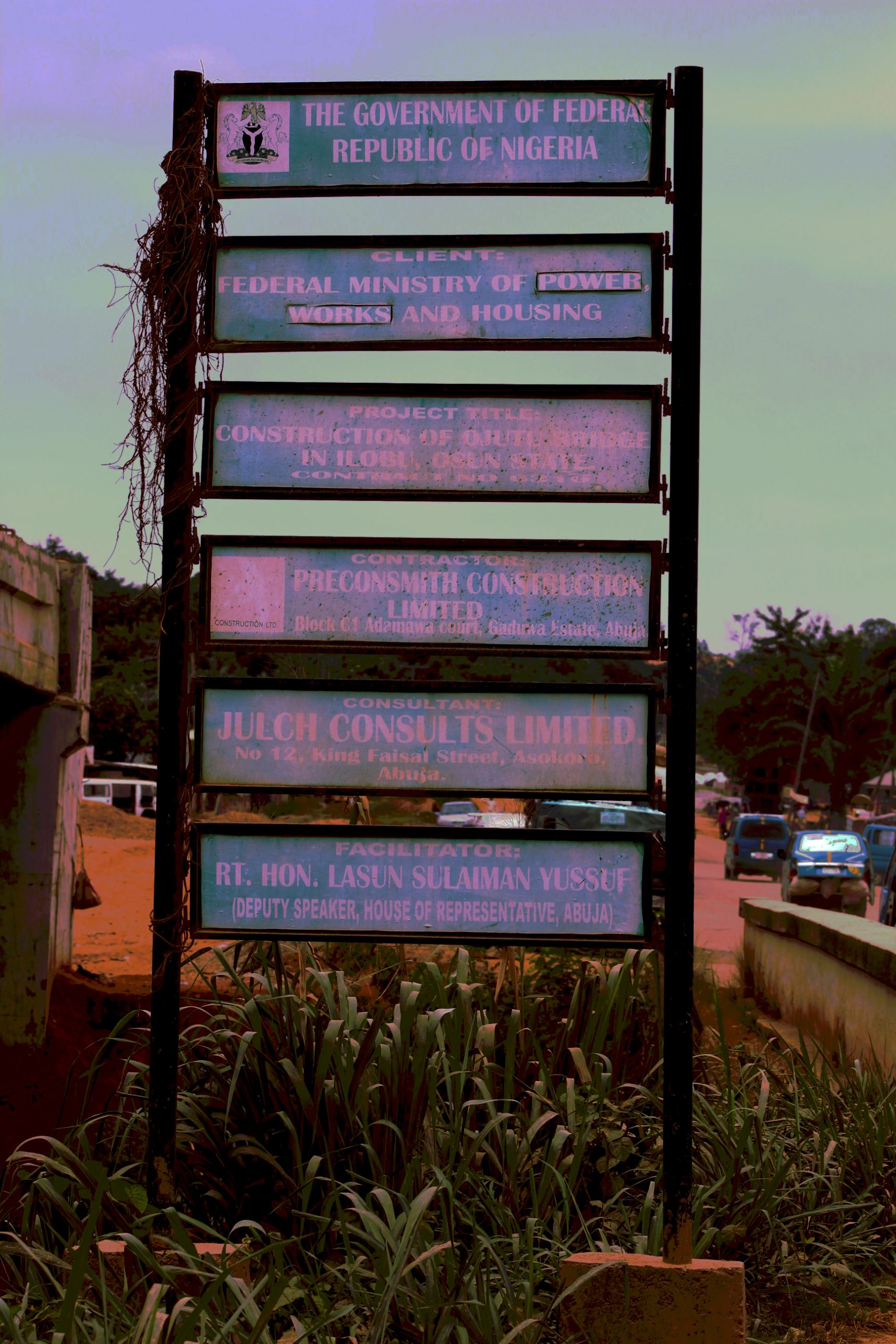 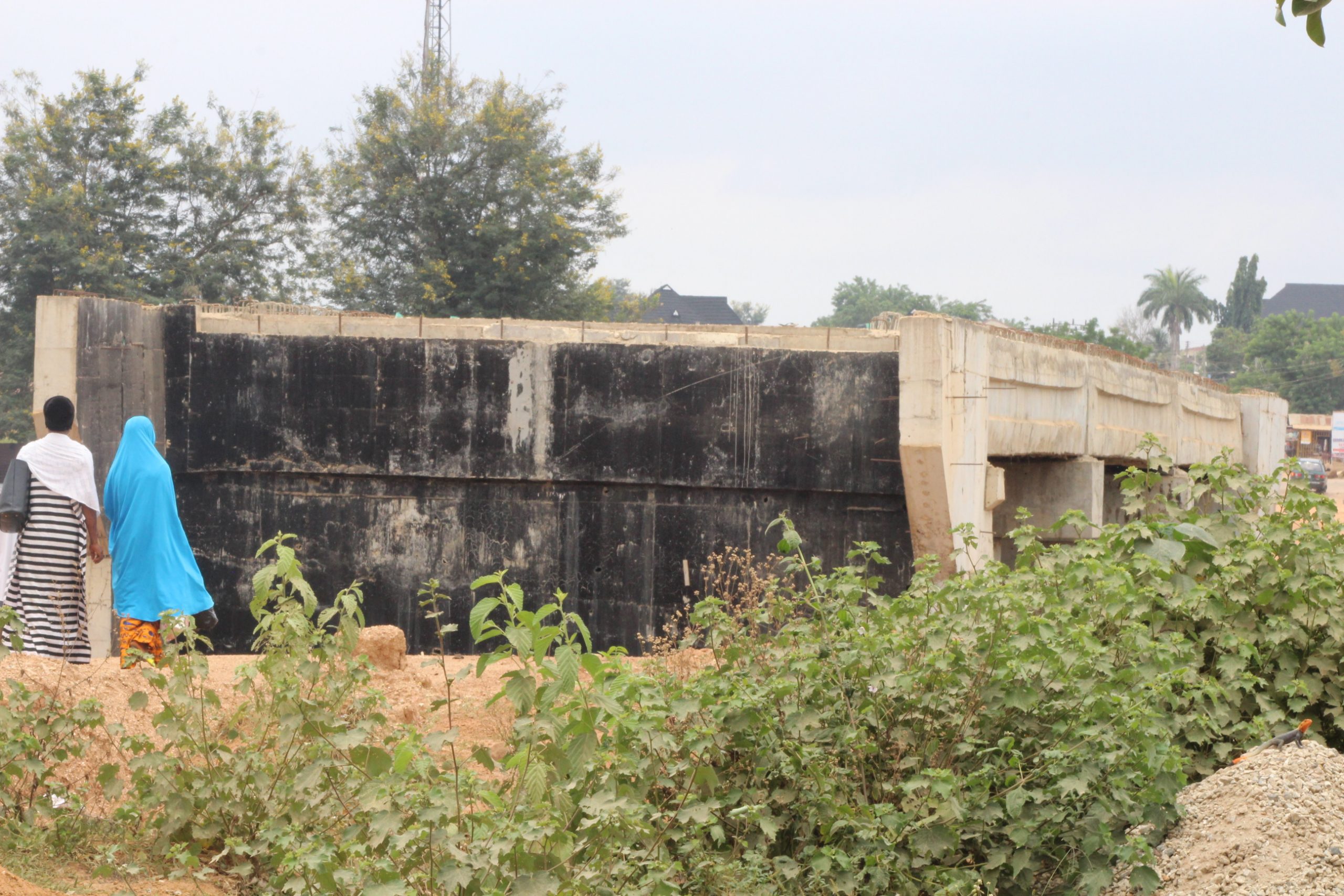 The construction of Ojutu Bridge and the construction of access road from the popular Lameco Roundabout, Osogbo to Ilobu Bridge on Erinle Water was facilitated by the former Deputy Speaker of the House of Representatives, Rt. Hon. Lasun Yussuf. Both projects have been deserted by the contractors, leaving millions of residents of Osogbo, Agunbelewo, Okinni, Ifon, Ilobu, Erin-Osun, and other users of this road to unpleasant experiences as they travel. 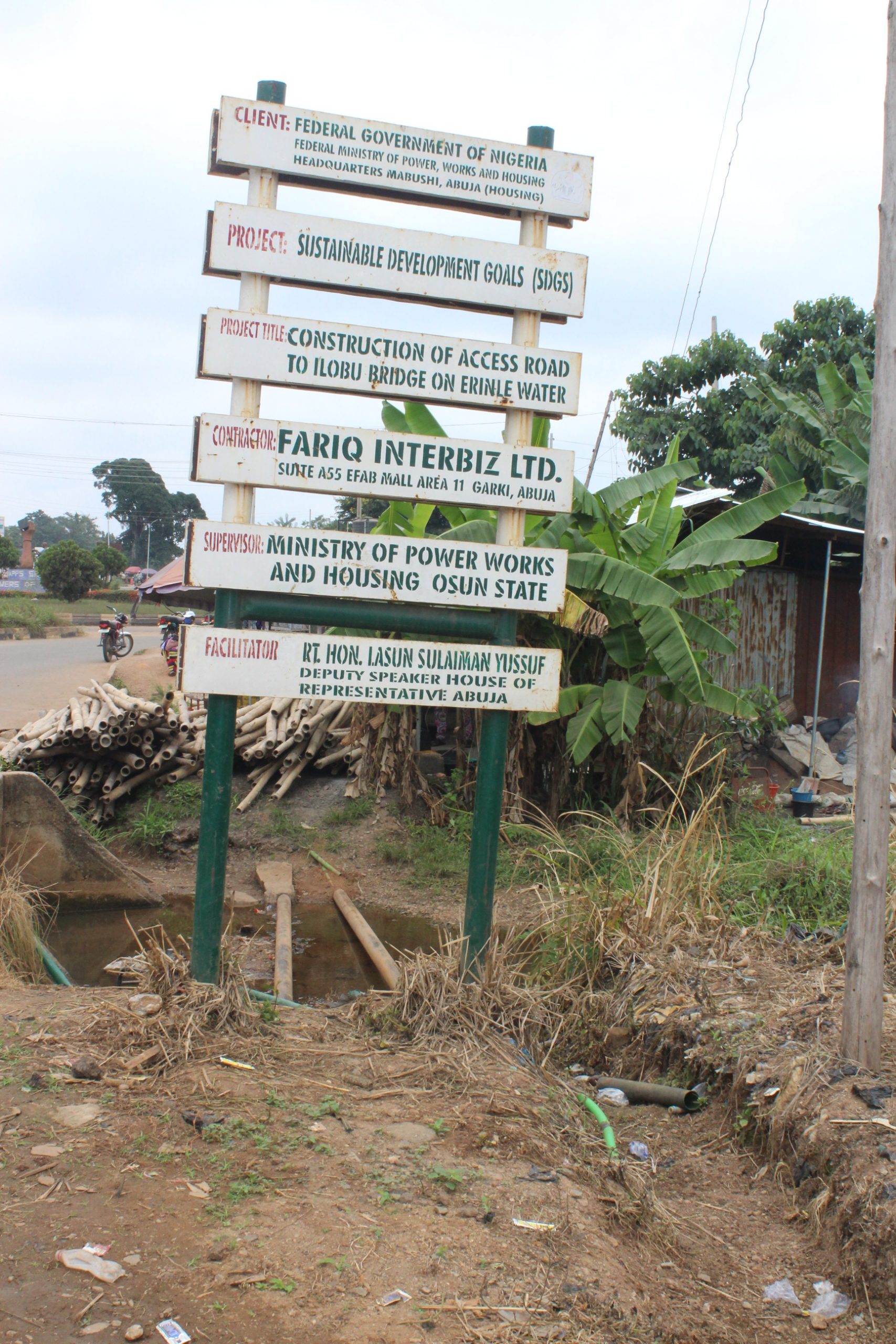 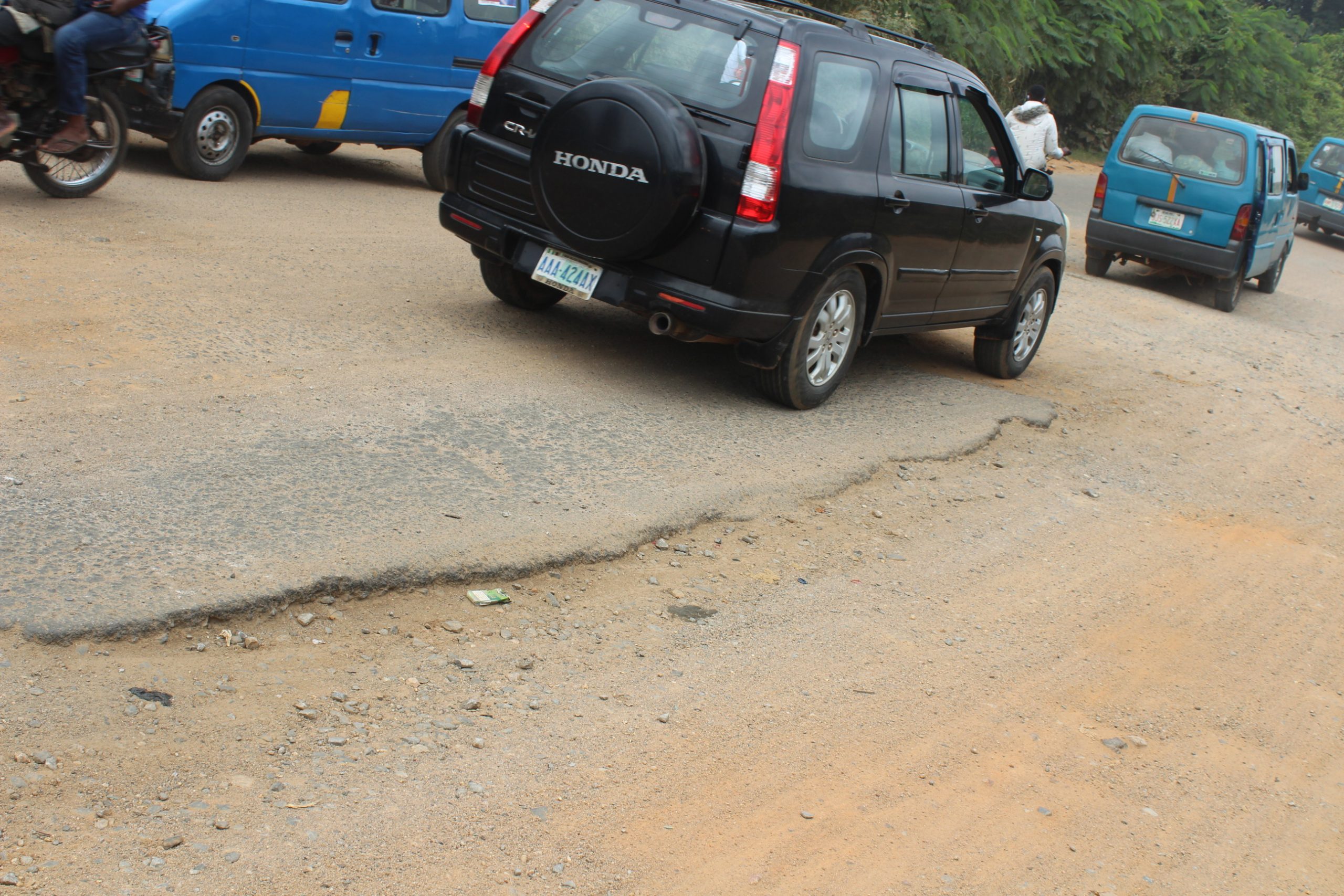 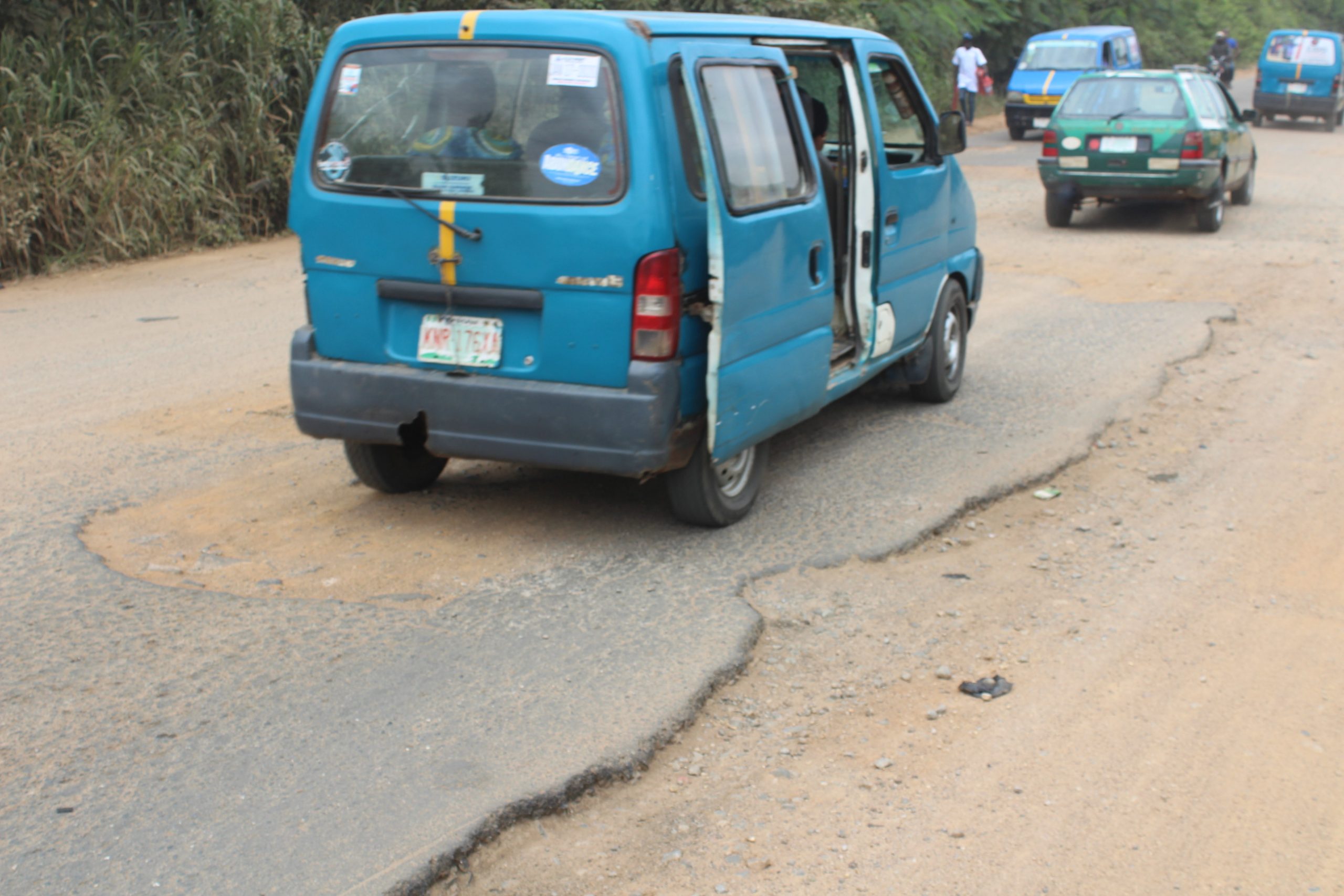 We urge the Fiscal Responsibility Commission, Sustainable Development Office, Federal Ministry of Works and Osun State Government to come to the aid of the residents of Osogbo, Agunbelewo, Okinni, Ifon, Ilobu, Erin-Osun, and motorists plying the Osogbo – Ogbomoso Road by enforcing the return of the contractors to the sites and swift completion of the projects.